Yes, like so many others, I’m going to jump on Fort Lauderdale, as well as other cities, that have 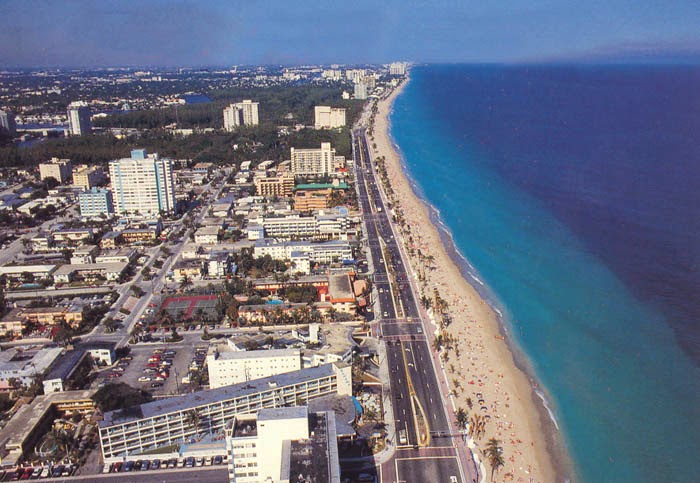 passed ordinances that forbid the feeding of homeless folks. The fact that I have to even address such a subject is a sad commentary on the world as it exists today.

First of all, let’s take a look at some facts. The HUD Exchange, in its 2013 annual report, estimates that 610,042 individuals are homeless, and of those 109, 132 are chronically homeless. The individual who was ticketed for feeding the homeless was attending to no more than 100 people.
Speculation is that the leaders of Ft. Lauderdale want to get rid of the homeless, especially the ones who hang around the beaches. They are afraid that such a sad site will keep tourists away, something that would cut deeply into their coffers. I suppose that most of us can understand the concern over commerce in this fair city by the ocean.
The median income for residents of Ft. Lauderdale in 2012 was $50,997. The population is given a 170,747. So, the big threat to the way of life and healthy economy of the area comes from 100 people who are homeless and hungry. As I figure things, they represent .0006 percent of the population. WOW! I’m not so sure that such a tiny group can bring so much misery on a thriving, robust area. 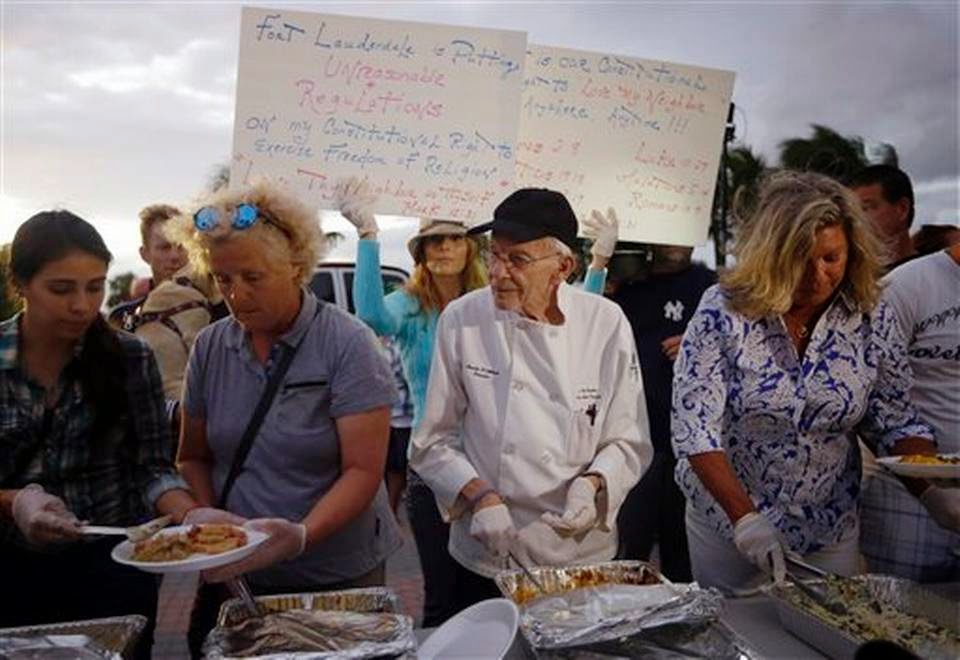 How difficult would it be to take a different approach toward the homeless who are hungry? Instead of ticketing people who feed them, the city could undertake a program to provide food. The national average cost for a meal for the homeless is $2.52. If Ft. Lauderdale fed all 100 persons three meals a day, it would cost $756 a day, $275,940 a year.
A quarter of a million dollars isn’t chicken feed by any stretch of the imagination, but let’s break it down a little more. That cost would equate to $1.61 per resident per year. It doesn’t sound like such a big expense that way. Still, it is an expense that the government must take on, and we all know how tough times are for cities and their programs. Too, many people resist any further intrusion by governments of any type.
Ft. Lauderdale took in $691,000 in pool fees in 2012. The city also added $2 million to its coffers from fees charged for yacht dockage. During the same period, $700,000 in traffic fines were collected. Common sense would suggest that the cost to feed the hungry could be covered through such large pools of money that pour in.
In the end, the simple fact is that this country, the greatest in the history of civilization, should be able to take care of its homeless and hungry. It’s true that some individuals resist permanent housing, and many are plagued with mental issues. Still, we owe them a place to sleep and three meals a day. No, it’s not encouraging people to become homeless. I doubt that any competent person would ever wish to exist like that.


We profess to hold religious beliefs; we praise the lord and pass the plate. Some of our churches are extravagant complexes. So, why in the name of all that’s holy do some folks balk at giving to those who are less fortunate? That flies in the face of the Christ’s teachings. Ft. Lauderdale residents and any others in cities throughout this country should dust off their bibles and re-read Matthew 25:35. It calls us to action and defines our duty to our fellow men and our God.