IT CAME IN A DREAM

Dreams are wonderful things. I admit these days I don’t remember too many of them when I wake up, but every so often, one sticks around through the fog of early morning rising. That’s what happened to me a couple of days ago. I woke up with that dream in my head, and it brought an immediate smile to my groggy existence.
My mother’s parents lived no more than a mile from us. Their house was located on a road, named after Mamaw’s family. Her dad once owned a huge farm in the area. No one related the story of how it, at some point, left the family’s ownership, but the last few generations of the clan have all been middle class folk who have worked hard and earned honest pay for a day’s work. 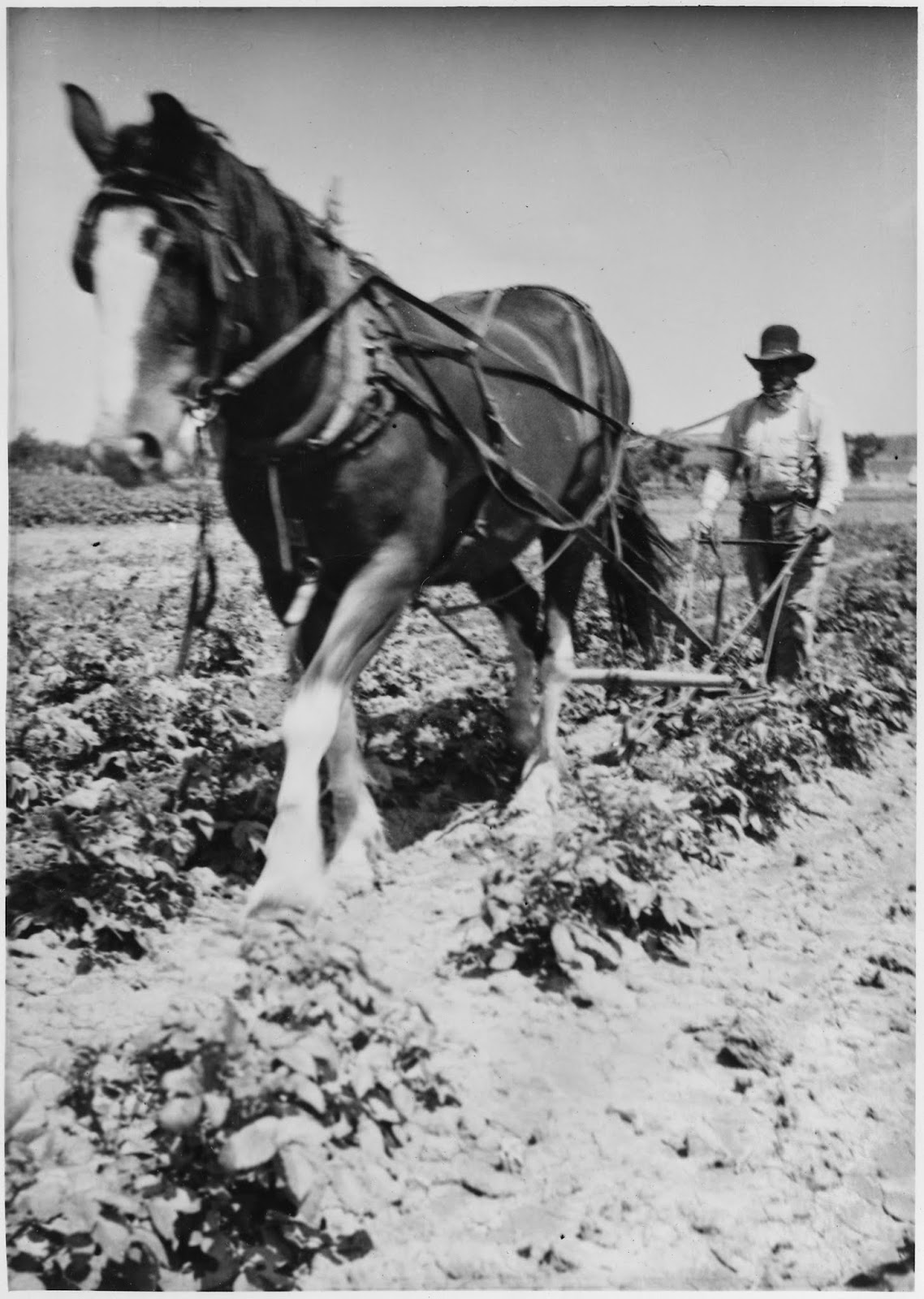 I’d like to say I know all about Papaw Balch, but the truth is that I know only sketchy things at best. He was a tall man, one who seemed to be a giant to me when I was little. I never knew where he worked other than on a farm. (I have cousins who lived next door to him who will fill me in after this reading this.) To be honest, I always thought that he was just a tad laid back; work was something he did in order to provide, but he had no love affair with it.
Instead, Papaw’s affections were turned toward reading. Mother used to talk about how he’d sit in his chair in the evening with one leg slung over the arm. Papaw would read until the late hours, even though he had to be up by 4:00 a.m. to milk cows and complete a long list of chores before breakfast. His curiosity about things kept him plowing through books, much like his two brothers, one who taught high school Latin and one who worked at TVA as an engineer.
Each year, Mother and Daddy would put out a garden. It took over the back yard and covered at least a half-acre of ground. In my early years, I remember Papaw coming to the house to plow that garden. After walking from his house to ours and guide his horse Prince and the plow, he came into the house for a cup of coffee and conversation with Mother.
Before long, Papaw would exit the house and begin turning the soil with that single blade plow. I can see him grab the reins and throw them over his shoulder and then grip the plow handles. “Git up” was all he said, and that horse began pulling. For the next while, what seemed to be forever to little boys of my age, he walked back and forth and skillfully handled that plow and horse as the rich earth that had once been covered with mulch from the paper plant where Daddy worked was cut open. I learned the meaning of “Gee” and “Haw” from those times.
Eventually, the garden was plowed and then tilled until it was suitable for planting. Papaw would stop, pat co-worker on the neck, and walk toward the back door again. He’d walk in and collapse at the kitchen table. Mother would supply ice water and lunch for him. She more than likely fed him a sandwich. That was a weak meal for a man whose wife always cooked meat, vegetables, and some kind of bread for every midday meal.
After a while, Papaw stood and said his goodbyes. Then, he returned to Prince, and the two began the return walk to his home. Both man and horse moved with weary steps, and I wished that some way we could have given them both a ride home.


When I woke up after a dream that mirrored an earlier reality, I kept my eyes closed for just a few seconds. Two smells seemed overwhelmingly present right then. One was the scent of freshly turned soil. It’s that combination of dirt and moisture, and a kind of metallic odors that always signasl a new growing season. The second smell was that of Papaw. It was the sweat from his body and the years of his life that mingled, and to this day, it remains in my memory. In fact, after I’ve worked especially hard outside, that same “fragrance” comes again. Maybe it’s just the smell of old men after work, or maybe it’s something much more unique that is passed from one generation to another. Whatever the case, the whiffs of those things greeted me that morning and made me glad I’d conjured up a wonderful dream.